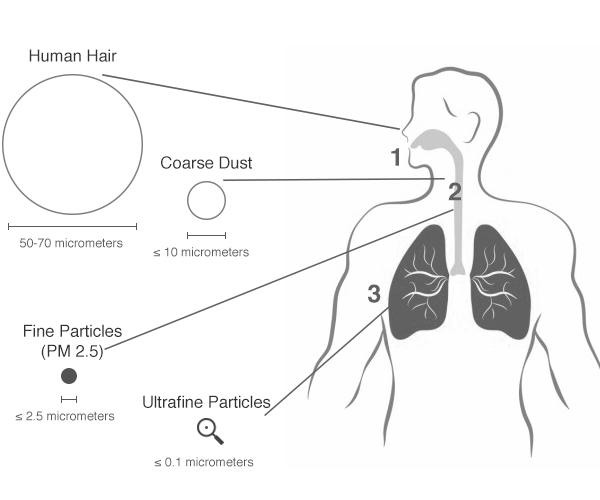 Fine particles are the reason why air pollution is the leading environmental threat to human health. But what are fine particles? Many people have heard of PM 2.5, but what does it mean? PM is an abbreviation for Particle Matter which is a mixture of solid particles and liquid droplets found in the air. And 2.5 refers to the diameter of the particle in microns, which is 1 millionth of a meter. 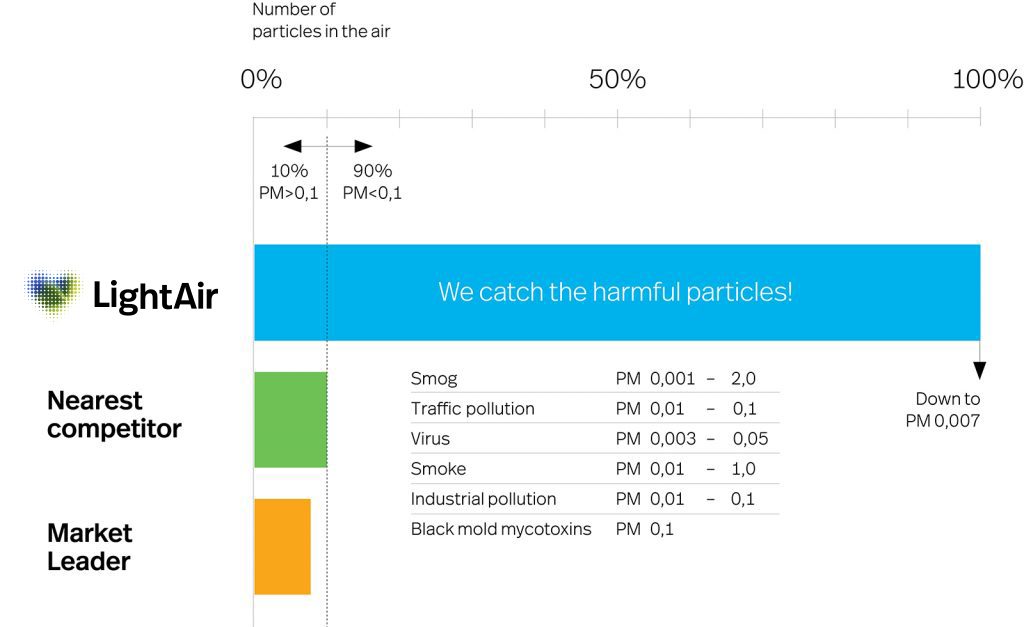 Unfortunately most HEPA based air purifiers only catch PM0.3 and some down to PM0.1, leaving over 90% of all particles in your indoor air. Smog, traffic pollution, virus, combustion from coal power plants, mold mycotoxins are all finer than PM0.1. These particles cause severe health problems such as cardio- and vascular disease, COPD, cancer, and asthma. 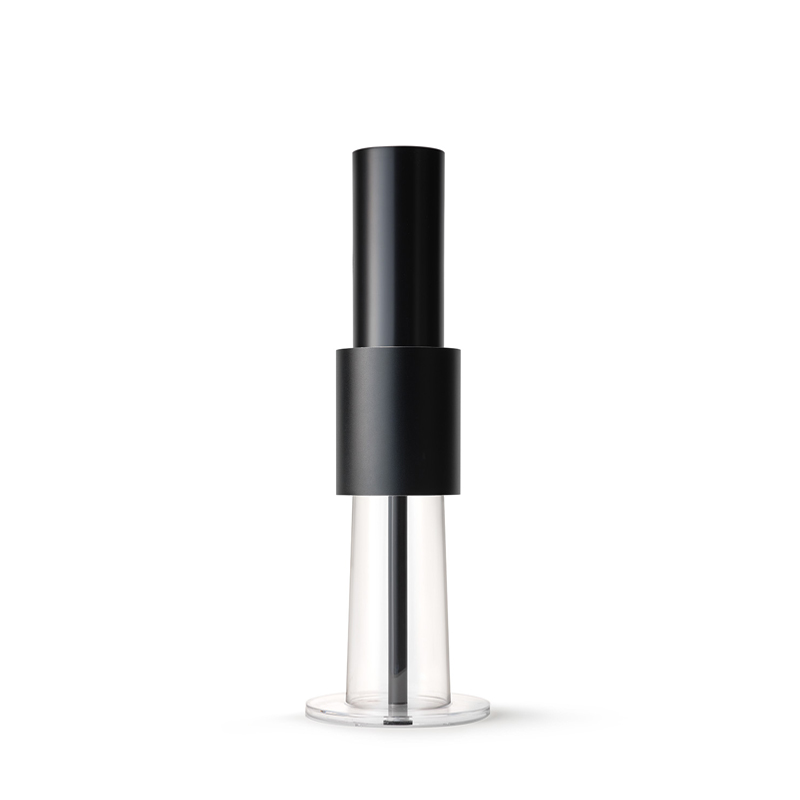 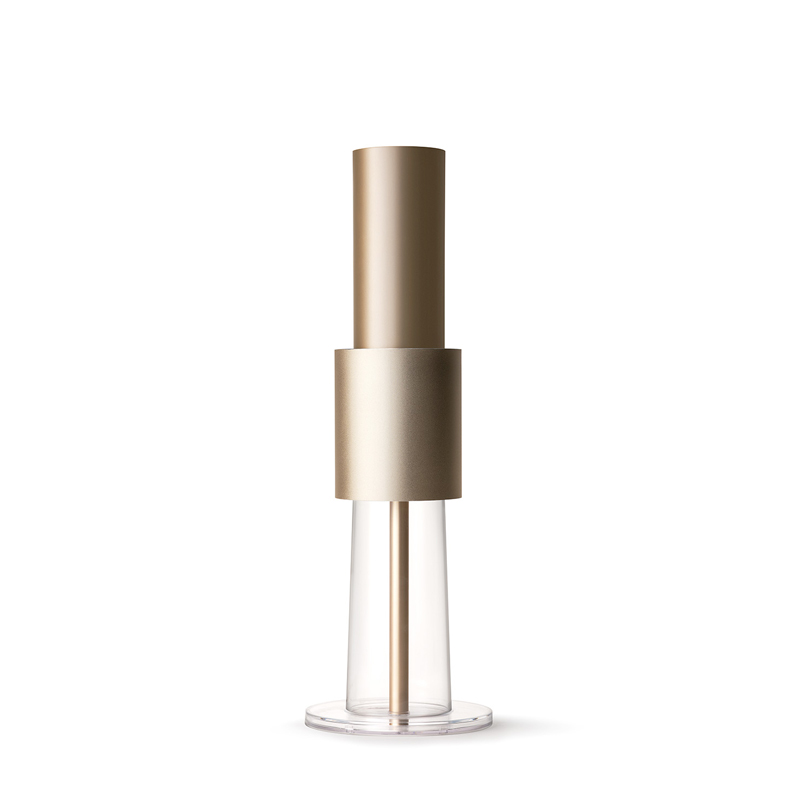